Find us on Gluten Free Dining.co.uk

Stay
with us Dine
with us

A Fond Farewell (For Now!)

Don’t panic we are not losing a member of Team Phil, No Friday 29th August is our last Big Ugly Burger Challenge!

Sad i know but we have been running The Big Ugly Burger Night since October 2013 and have lots of fond & funny memories of victories and lots and lots of losses!

I say it’s goodbye only because starting in September we will be running a different Big Ugly Food Challenge every month starting with The Big Ugly Faggot- There will also be The Big Ugly Breakfast, Ice Cream & Lemon Meringue to name but a few, and there’s no saying that The Big Ugly Burger & Big Ugly Steak won’t feature 1 month too!

So i thought i’d share a few of our Big Ugly Burger Memories!

Sebastian came to Phil after 14 minutes saying he’d finished his 1st burger and would like a 2nd which he ate in 30 minutes! Sebastian to this day remains The Big Ugly Burger Champion not only for eating 2 Burgers but for The Quickest Time!

from Gloucester! This was only a Chilly & Wet February Night and we were very optimistic and believed that at least half of the team would be able to finish the Burger- How wrong were we! Out of the 15 that tried only 2 people completed the challenge (how shocked were we!)

Then i can’t forget to mention the countless fails, the almosts and the very few that did 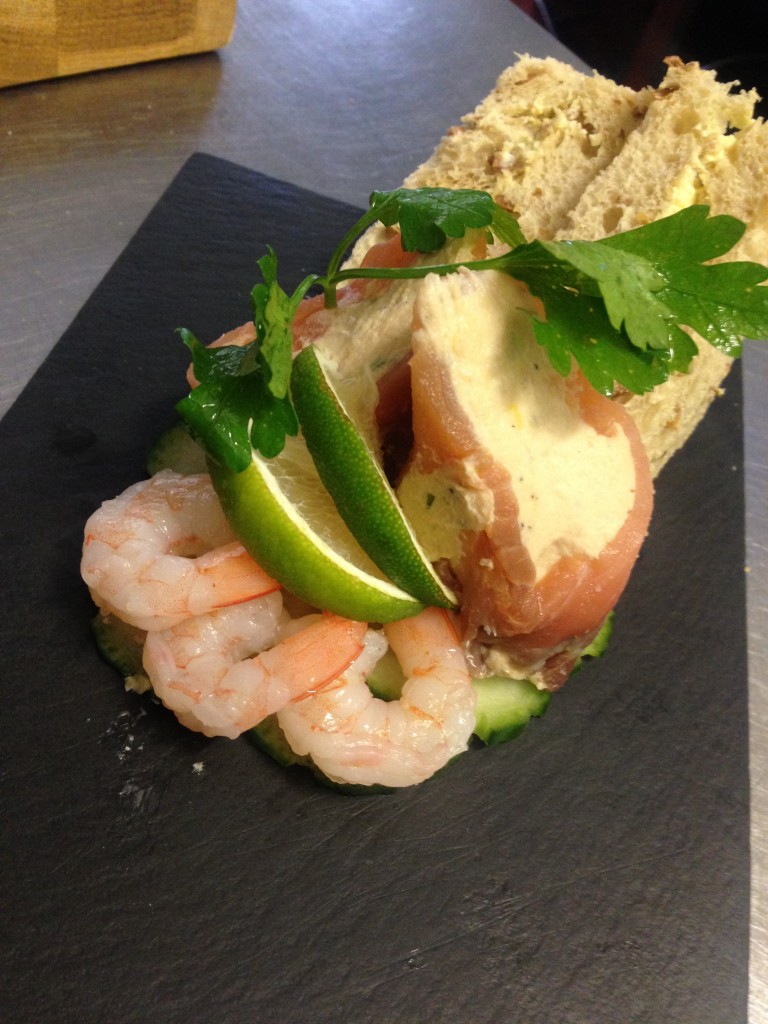 Dish of the Week