Find us on Gluten Free Dining.co.uk

Stay
with us Dine
with us

Dish of the Week

I thought i would just put this out there as it is something we have been and do get asked a lot, is what we have hanging along the beams and around the bar.

The Answer is- Hops!

“Hops are the female flowers (also called seed cones or strobiles) of the hop plant, Humulus lupulus.[1] They are used primarily as a flavoring and stability agent in beer, to which they impart a bitter, tangy flavor, though hops are also used for various purposes in other beverages and herbal medicine.” 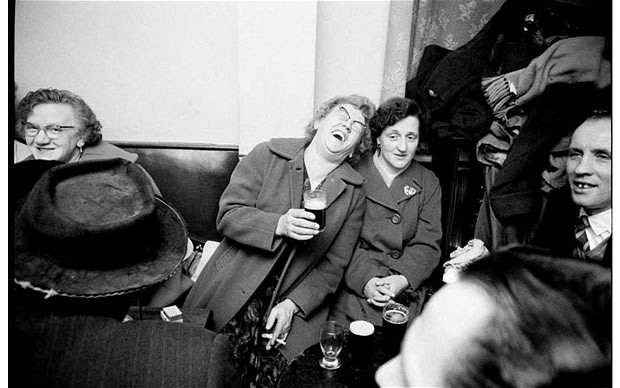